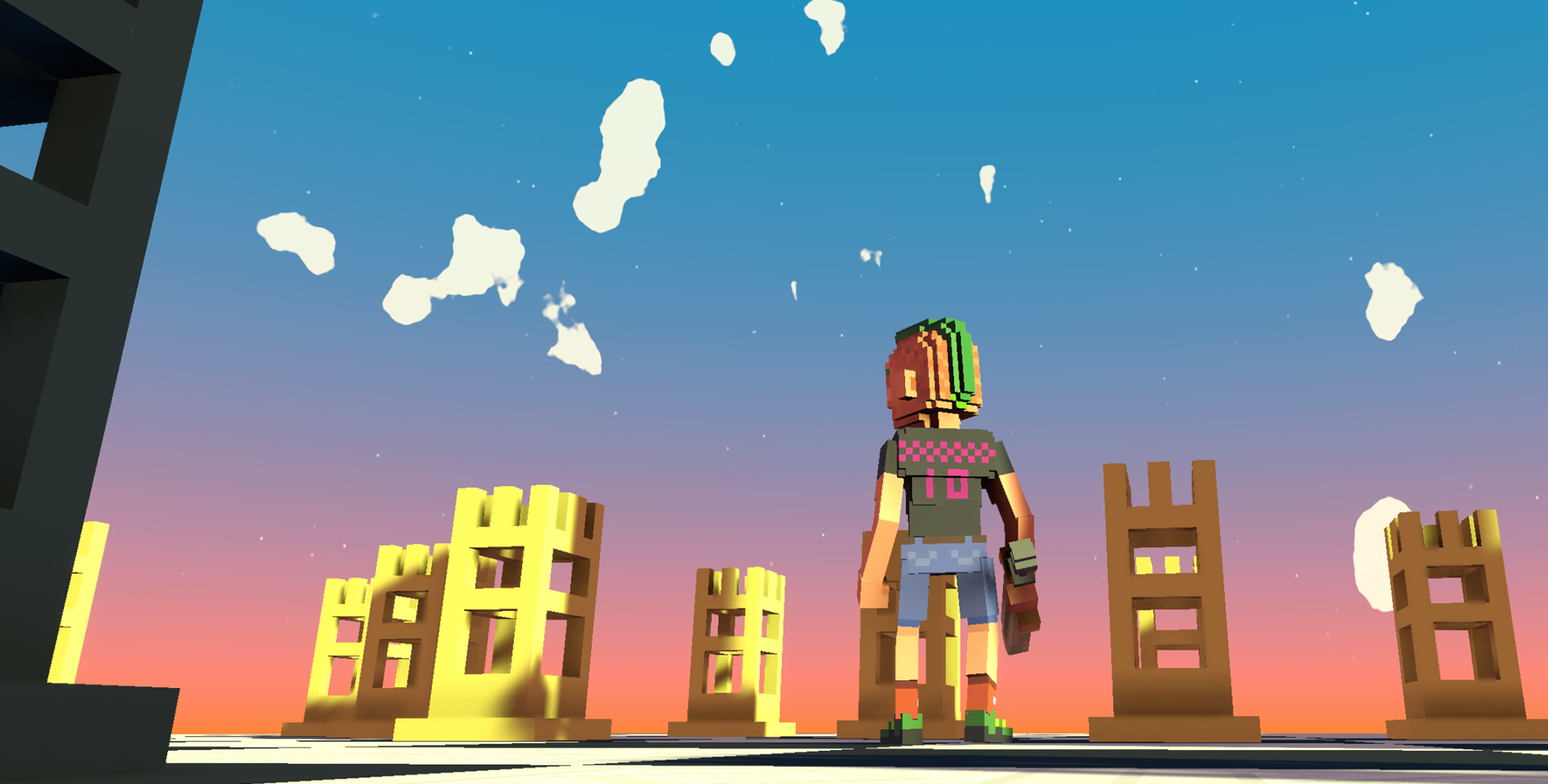 Very happy to have answered present in interview in this work evoking my various discoveries and works in various metaverses in particular SandBox. Foundation Jean Jaures. Itw by Anne-Claire Ruel.

Can we read an era through a simple object or place? Can we say a lot about our future in a few words? This is the bet made by this collection of small trend books from the Jean-Jaurès Foundation and Aube: to decipher the most significant or unexpected weak signals thanks to a rule of four – four authors chosen from among the most relevant, four entries which each time say an object, a place, a person and a concept, four nourished and incisive glances to move, surprise, question and debate around what awaits us. Theme by theme, this collection will draw the France that our children and grandchildren will experience. And to begin this vast overview, let’s look at a little-known and yet very large majority France, happy France. Happy reading!

Here some news of research and constructions on the metaverse in ITW on France Culture with quotes from Simon Dupont-Gellert.

Metaverse, the unloved: according to an Ifop poll of January 2022, these virtual worlds, often used to describe a future version of the Internet, arouse the fear of three quarters of French people. French people who associate them with disconnection from oneself, with the new playground of capitalism, with surveillance, with the crazy dream of a handful of billionaires…

And now? If we took seriously the sincere reasons that lead some people to enter these metaverses? The real motives that encourage them to create an avatar, a double, to stage, in virtual 3D spaces, events of their daily life; like courses, concerts, meetings, get-togethers?

This opposite approach is that of Anne-Claire RUEL, a teacher in political communication. She signs a short text, The metaverse, rear base of happy France, included in a collective book entitled J’ai piscine, published by Dawn editions. Result of a work where she interviewed many French users of metaverses. Among them, Simon. He lives his second life, perhaps the best, on a metaverse created in 2011, called TheSandBox. The first reason for this approach, which Anne-Claire RUEL explains to us: in this parallel and emerging world, Simon has created his refuge, his haven of peace.

Getting out of yourself, thanks to the virtual, so as not to leave your home. This corresponds to a strong trend, which the health crisis has reinforced. That of rejection and fear of the outside, that of the preference for the cocoon, for the home, for the adventure on the couch and distant encounters, without danger. This haven of peace, Anne-Claire RUEL noticed it in most of her interviews. Another reason that prompted Simon to lay the foundations for a second life in a metaverse: the feeling of freedom that this space gives him. The possibility of creating a world in his image or in the image he has of himself.

This window of freedom, opened by Simon, is also the one described by Sylvie, in an opus Des Pieds Sur Terre, signed Jeanne MAYER, broadcast the day before yesterday on France Culture, available on FranceCulture.FR. Sylvie has created her double, she also spends time in a metaverse. She says, at the tense microphone: “It was imaginary, but it became a real universe. It was totally real to us, it was more real than the real world. So what would the 8% of French people who plan to create their digital twin be looking for? To run away ? To forge new identities? For Simon, whom we find one last time, there is something else that video games or social networks do not allow: the desire to do and to build, to realize oneself through his senses, and the use that he does.

In Simon’s interpretations, Sylvie’s explanations, there is in hollow and red thread the notion of escape, escape, reversal. There is, as in the science fiction novel by Neal Stephenson, The Virtual Samurai, published in 1992, the desire to escape from a world in ruins, from a reality deformed by crises, eaten away by doubt . This is what these testimonies remind me of: does the problem reside in these metaverses? In part, yes. But no doubt also in the universe, our very real world, which so many people now find it difficult to inhabit. And from which they dream of exfiltrating.